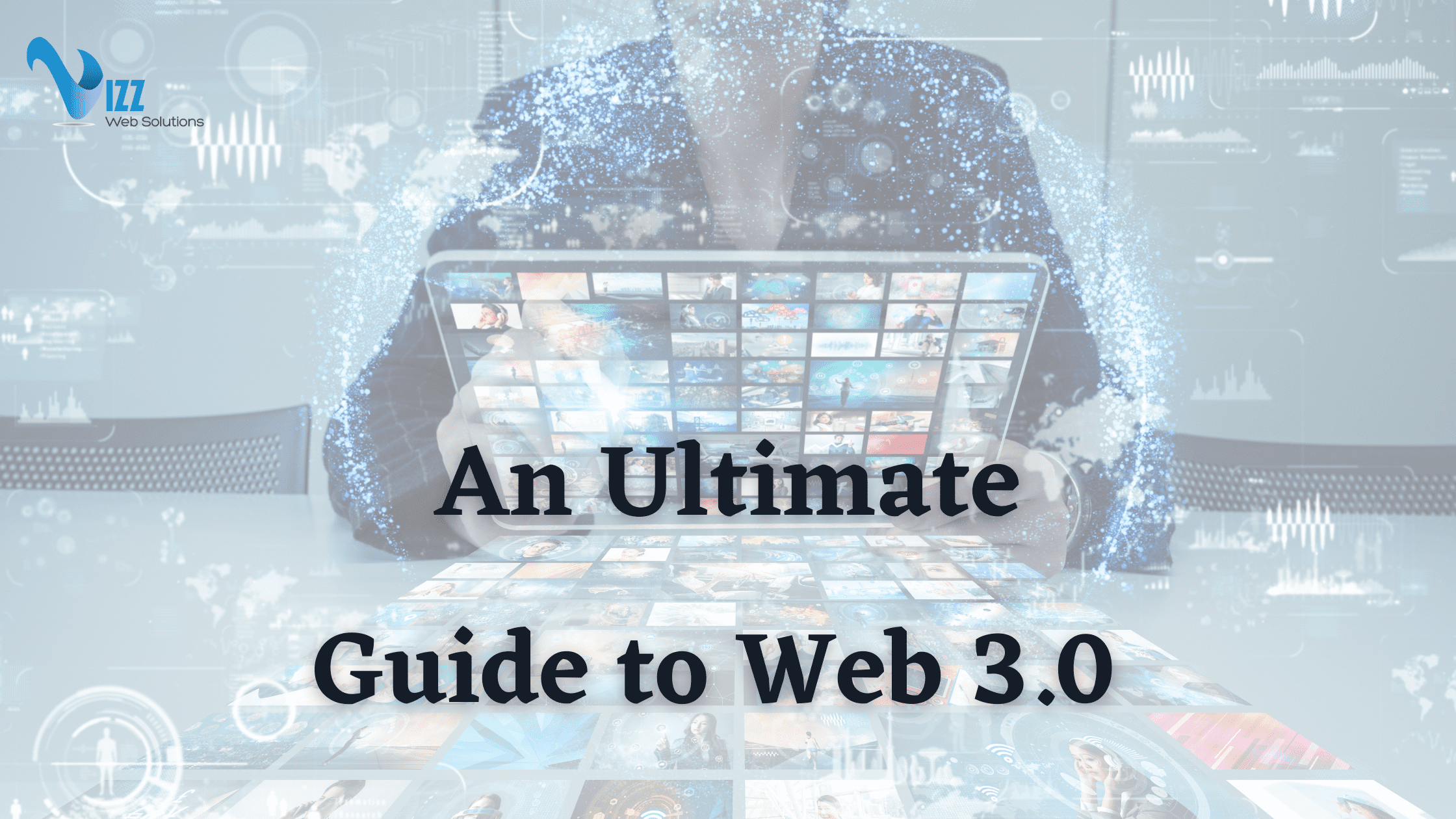 If you have been on the internet in the past few weeks then you must have heard of the discussion around Web 3.0 or Web3. Leaders in technology like Elon Musk and Jack Dorsey have also been part of the discourse around Web 3. While it is considered a better and revolutionized version of the internet, some argue that things might not change very much for an average user. Before we elaborate on the implications of Web 3.0 let’s take a look at the evolution of the web over the years.

There are three phases of the web that developed over the last 3 decades. Each contained new and improved features. Users were able to do more and more with the internet over the years. The web became an integral part of our reality with time. Today, the World Wide Web has pretty much seeped into every aspect of life. Here are the two versions of the web leading us up to this point.

This is the first phase of the web which started in the early 90s and went up to 2002. At this stage, there were few content producers. The websites were static or read-only. The users could only consume content on the internet and there were no feedback or interaction options on the sites. Internet connection speed was were also too slow. It took a few minutes to load a page.

Surfing through web 1.0 was a difficult thing to do as well. There was no concept of algorithms. Static websites just existed randomly for you to skim through. Web developers were the main content creators of web 1.0.

Web 2.0 is the web in the current version as we know it from 2005 onwards. It is also known as read-write web or social web. It allows users to interact with websites, give feedback, and even create content on the websites.

This version of the web has brought a revolution in the world. It has created jobs that never existed before, helped local businesses attract the global market, and turned the social experience around. Web 2.0 consists of web technologies like HTML5, CSS3, along with that we have frameworks like ReactJs, AngularJs, and others.

Web, as it exists, still has many problems that create troubles for users. First of all application users are at the mercy of the application developers. Almost all the popular apps ask for some kind of data permissions. This data is then sold to the companies which use it for targeted ads and other commercial purposes.

It is no secret at this point that if you search for something on the internet then you will end up receiving ads related to it on your device out of nowhere. The logic behind this is that your search data is being tracked and sold with/without your permission.

Another problem with Web 2.0 is governmental scrutiny. The giant internet companies like Facebook, Twitter, etc. have to abide by the rules of the state. They are obligated to provide personal data of their users to the government if the latter asks for it.

The scrutiny is not limited to governmental sites. Banks and financial service providers are also subjected to arbitrary policies. In case of political instability, banks often discontinue funds withdrawal services as it happened in Afghanistan. Hence, digital banking is controlled by central authorities which leaves the users (primary stakeholders) powerless.

The main theme in web 2.0 is the centralized system. It makes users dependent on s central authority that has all the decision-making power. In order, dismantle this power structure we have an emerging version of the web i.e. Web 3.0.

Web 3.0 is a new and improved version of the Web that guides us to the future of the Internet. It is also known as read-write-execute web or semantic web. Decentralization is at the heart of web 3.0.

The era of Web 3.0 started in 2010 and it is evolving ever since. The web 3.0 application is built on a blockchain network or a peer-to-peer node system. There is no single server or database behind the operation. The app is owned by the whole network and there is no single power or central authority. These apps are also known as decentralized apps or dApps.

Web 3.0 has some distinct features that set it apart from web 2.0. We are experiencing some of them currently but the whole transition has yet to come.

Web 3.0 applications will be blockchain-based social networks, transactions, and businesses. Thinks of it as a blockchain version of Facebook or YouTube. It will have the same functionality but the power will lie with the users.

Blockchain networks are distributed ledger system which is verifiable and open to all. Anyone can become part of the ledger and access data. However, the distributed nature of the network makes it nearly impossible for anyone to forge or edit the information. Therefore, blockchain is excellent for storing transaction-related data.

Here are some properties of Web 3.0 that make it distinguishable from Web 1.0 and Web 2.0.

The term semantic web was coined by Tim Berners-Lee as a description of how computers analyze data. Semantic is the relationship between words. Here is an example, there are two sentences:

These two sentences communicate the same meaning although the syntax is completely different. Semantic Web will be able to decipher the meaning no matter what syntax we use.

This ability to understand emotions will make machines smarter and deliver more accurate data to end-users. Semantic Web is at the center of Web 3.0. It will connect the dots of information letting computers develop an understanding of human emotions.

Artificial intelligence is a rather connected concept to Semantic Web. AI will allow computers to make smart decisions and understand the queries with more accuracy.

An example of Artificial intelligence in website ranking. The ranking of a website is highly impacted by the number of visitors and the time they spent on the site. However, sometimes the websites fake the number of visitors and try to improve their rank. The artificial intelligence of search engines identifies misleading activities from actual activities. Thus, the ranking remains genuine due to AI.

Web 2.0 is a two-dimensional world. The images and videos are looked at rather than felt around. Web 3.0 will preset a 3-dimensional cyberworld. The users will be able to virtually interact with the digital avatars of people.

3D graphics are already used on plenty of websites on the internet. E-commerce websites often allow users to surf through products and view them from all dimensions. Moreover, gaming platforms like the World of Warcraft also allow users to exist in a digital avatar.

Ubiquity means the existence of a thing everywhere at the same time. For instance, once you put a post on Facebook it becomes available on smartphones of people who are your friends or follow you. However, still, the post is not omnipresent.

Web 3.0 will bring the concept of Ubiquity in the internet space. All things and everything will be present everywhere. It won’t be confined to your gadgets anymore.

Interesting for You: What is Metaverse?

The transition to Web 3.0 is over the horizon. It will not be long before businesses start embracing Web 3.0. If there is anything we learned from history, it would be that the early adopters have an edge over everyone else. Therefore, many CEOs are already incorporating features of Web 3.0 in their business model. Hopefully, we will see the revolutions unravel before our eyes within the next decade.