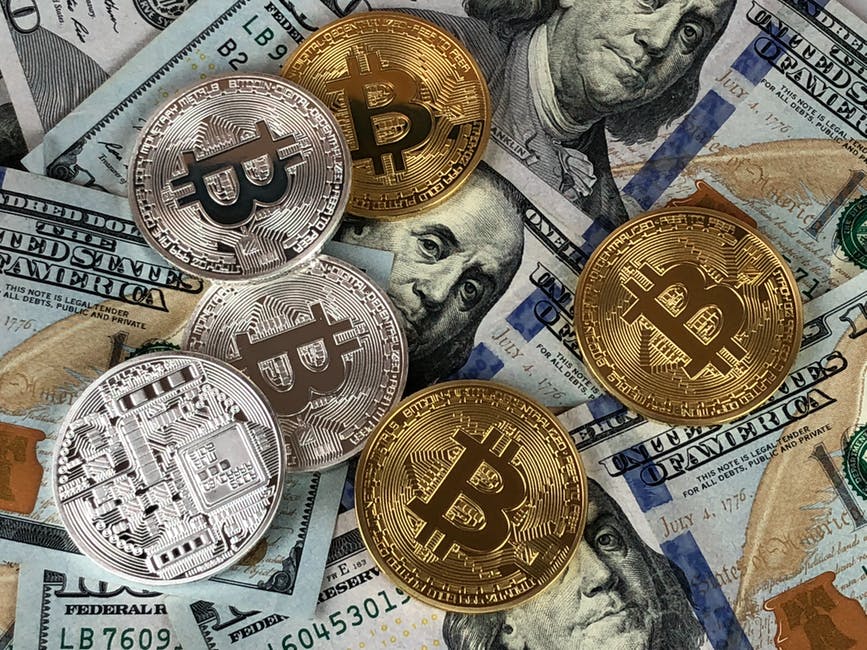 What is an ICO white paper?

White paper ICO is a document prepared by the party in expectation of launching a new currency. White paper is a document stating all the technological, technical and general information about the cryptocurrency that has to be launched. The details in white paper determine the success or failure of the cryptocurrency. As it is the only way to impress investors and raise funding. White paper should be written carefully as it is a crucial document. It determines the fate of currency that has to be launched.

In this article we will talk about all the important details that should be taken under consideration. If you are planning to write ICO white paper or investing in ICO white paper.

Why ICO white paper is written?

When a cryptocurrency firm wants to raise funds through an ICO, it usually develops a plan on a white paper. Which includes all the important information about the new blockchain project. It explains the nature of the project, what the process of the project is and what is needed to complete that project. White paper also includes all the financial details that how much money is needed for the project, which type of transactions will be accepted, and how long ICO campaign will run for.

The white paper ICO also explains the token distribution, in which it is mentioned that how much of the virtual token the pioneers of the project will will keep for them. The supporters of the startup cryptocurrency firm buy some of the distributed cryptocoins with virtual currency or fiat. In ICO campaign if enough money is not raised to meet the requirement of blockchain project, the money is returned to the investors and ICO is called to be unsuccessful. If the raised money is enough to meet the requirements then the project is successfully taken out.

Once the project is successfully initiated and the cryptocurrency has been launched. The cryptocurrency startup firm moves towards another step and upgrade their existing launched project. Early investors in the process are more likely to invest again in the project in the hope that the project will again get success and it will lead them owning the crytocurrency with more high value. An example of successful ICO campaign is Etherum. The ICO campaign for Ethereum was initiated in 2014 and raised $18 million in Bitcoins that is $0.40 per Ether. The project successfully went live in 2015 and gained success, today Ethereum is one of top ranking cryptocurrenies.

ICOs are similar to crowdfunding and initial public offerings. However IPOs usually deal with the investors whereas ICOs deal with enthusiasts and supporters of the project just like crowdfunding. If the supporters think the project is worth to invest in, they help the project and it is successfully launched. If the ICO campaign does not end up with enough supporters the ICO campaign is declined. But ICO differs from crowdfunding in such a way that the backers of crowdfunding usually get little return on their investments. While in ICO they get ownership of cryptocurrency and they get return according to the profitability the cryptocurrency is going to earn.

Although the concept of cryptocurrency is drastically increasing, people like to invest in only ICO campaigns that have good reputation. As some ICOs campaigns are actually fraudulent. The reason of these campaigns involve in fraud is because these campaigns are not regulated by any financial institutions. In September 2017, the bank of china legally banned ICOs, as according to them ICO campaigns is disruptive to the country’s economy.

To avoid such frauds, investors should critically go with the details of the ICO white paper. Read about the startup cruptocurrency firm, the team behind their company, the technology and all the technical financial and token issue details. The details on ICO white paper can give you an idea about the authenticity of the firm and their blockchain project.

“Bitcoin is the beginning of something great: a currency without a government, something necessary and imperative.” – Nassim Taleb