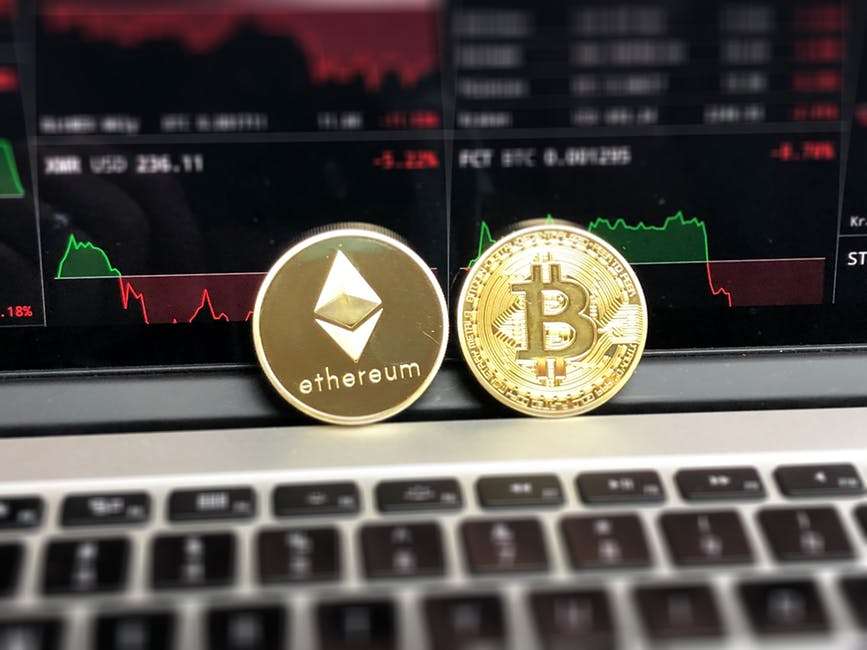 Cryptocurrencies are trending among investors and businessmen as it provides a lot of benefits and made transactions much easier and simpler. While the Crypto Exchanges Hacks trend is increasing among the investors, the hackers are also an urge to get this digital money by any means.

Unfortunately, cryptocurrencies attract the attention of some of the world’s most strategic and smart hackers. In this article, we are going to discuss the major incidents when hackers were successfully able to break into some of the largest accounts in cryptocurrency.

“There are 3 eras of currency: Commodity based, politically based, and now, math based.” – Chris Dixon

Mt.Gox is the most famous Bitcoin hack up to this date. This crypto exchange platform was launched in 2010 and it was operating from Japan. It was the most popular and best bitcoin exchange at that time but unfortunately, it got hacked not for once but for twice.

It was hacked in 2011 for the first time when the hacker was able to get access to the Mt.Gox’s auditor’s credentials and managed to transfer 2609 bitcoins to the address that was unknown to the Mt.Gox.

This resulted in the suspension of Mt.Gox operations for several days. They managed to sustain themselves in the market and were able to gain the trust of their customers.

The second hack occurred in 2014. This time the loss was unmanageable as Mt.Gox was handling 75% of the Bitcoin transactions in the world. The hacker took advantage and the company lost more than 750,000 BTCs that is around $350 million.

The leaked Bitcoin amount was humongous and could not be recovered. Unfortunately, Mt.Gox got bankrupt and the best exchange platform stopped operating forever. The investors did not get any of the lost amounts.

READ MORE FROM OUR LATEST BLOG:

This was the second largest hack that took place in the history of crypto hacks after Mt.Gox. The hack took place in August 2016. The hacker got more than 120,000 BTCs that was worth $72 million. This hack occurred because hackers were able to misuse vulnerability in the multi-signature wallet system used for the withdrawal of Bitcoins in Bitfinex.

Bitfinex got two secret keys to incorporate the multi-signature system and safeguard against potential attacks by involving several parties to authorize the transaction. it is still unclear that how the hacker was able to attack the system.

Bitifinex issues BFX tokens for the victims that were redeemable in USD and hence most of the backers and supporters were refunded with their money.

Poloniex, another crypto exchange platform got hacked on 4th March 2014. This was the busiest exchange at that time. The exact number of Bitcoin lost was not revealed by the company but it was approximately 12.3% of all BTCs that is 97 BTC. This hack occurred as the hackers were able to exploit a faulty withdrawal code of Poloniex.

Initially, after the Crypto Exchanges Hacks, the company suspended operations for few days and declared that the funds of all poloniex holders would be reduced by 12.3%. This was a smart strategy used by the company to compensate the 12.3% of the Bitcoin holders that lost their ownership.

Poloniex still runs a smooth platform but it is still on the radar of hackers. it again got hacked in 2017 but the company did not share any news about the incident.

“A cryptanalyst is a person who doesn’t like being called a hacker.” – Josh Zepps

This Crypto Exchanges Hacks platform was launched in 2011 as an alternative to Mt.Gox. This exchange also got hacked in 2015 4th January. Hackers stole more than 19,000 bitcoins that were worth approximately $5 million. The attack occurred by the phishing technique by the hackers who used Skype and email to get access.

Bitstamp’s employee downloaded the file as he believed the file may contain the representation of the firm trying to get membership from Bitstamp.

Ultimately the attackers were able to access the confidential information and the wallets. The company lost a lot of bitcoins. The company tried to maintain its reputation and announced that they are going to be better in the technology and advisory to improve their flaws.

In 2016, the DAO (Decentralized Autonomous Organization) was launched to operate like a venture capital fund for decentralized blockchain projects. The DAO was created as a smart contract on the Ethereum blockchain and was running a crowdfunding campaign. Its crowdfunding campaign attracted almost $150 million worth of ETHER. That was the most successful token sale up until that point.

On June 18th 2016, the Crypto Exchanges Hacks got hacked and lost around 3.6 million ether worth approximately $70 million in just a few hours. The hack accused as hacker took advantage of the flaw that allowed the DAO smart contract to return ETHER several times before it updated its internal balance. The hack was so powerful that it gave the rise to the creation of Ethereum Classic (ETC).

The trend of cryptocurrency is rising by every passing day. The investors are spending a lot of amounts in this digital money. The hackers are more attracted to attack crypto exchanger platforms in order to get money more easily. In this article, we have discussed some of the major incidences where cryptocurrency exchange platforms got attacked by the hackers. That resulted into humongous loss.