What is Ethical Hacking? Types and Operations 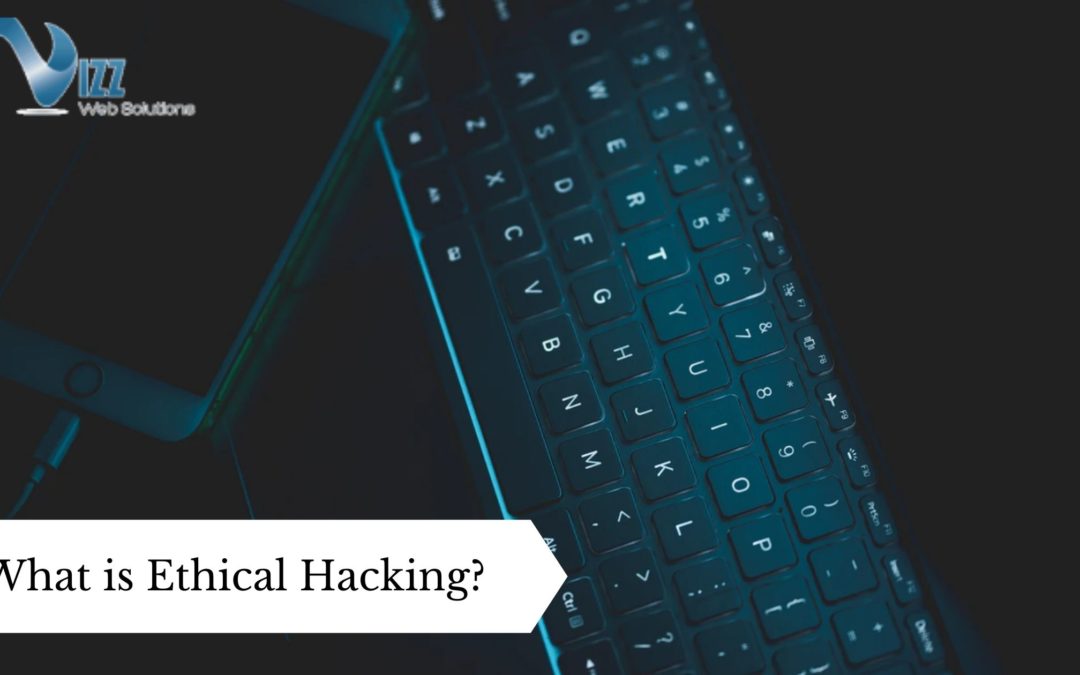 In this article, you will learn about the Nature of Ethical Hacking, types of hackers, Operations, and How to Become an Ethical Hacker.

Cybersecurity is a topic of interest among tech companies these days. Both individuals and organizations suffer from privacy violations and data breaches all the time. We all have our digital footprints. There is a record of our actions on different sites. However, individuals can have precautions to protect themselves. But, the threat to businesses is much worse.

Businesses around the world are now hiring cybersecurity engineers and ethical hackers to cement their security systems. A potential data breach causes both monetary loss and reputation damage. Hence, it is better to be safe than sorry.

What is Ethical Hacking?

The term ‘hacker’ came into use in the 1960s. At that time, it referred to a person with the skill of mainframe systems’redevelopment for increasing efficiency. It obviously had a positive connotation. However, the age of the internet and e-commerce gave it a different meaning.

‘Hacker’ now means a person who breaks into a system with the criminal intent of benefiting from the data, corrupting the operations, or selling information to a third party for a price. Hackers are notorious in the tech community for causing troubles.

In past, many big corporations hired people with hacking skills to help them identify vulnerabilities and control the damage caused by an attack. Now this task has taken the form of a full-time job called ‘Ethical Hacking‘.

The process of ethical hacking involves breaking into a system to check its strengths and weaknesses. Ethical hackers have a certain skill-set and formal certification for the execution of their job. He/she is paid a handsome amount of income. By estimation, the salary of an ethical hacker in the U.S is more than $80K.

Ethical Hackers have the full approval of the concerned organization. They plan the process with the help of official authorities. Every action of an ethical hacker is considered legal by the law.

There are three types of hackers. It is important to learn about their types in order to differentiate ethical hackers from the rest.

Black hat hackers commit security violations to penetrate into the systems. Their actions are illegal, unauthorized, and usually motivated by personal gains. The victim organization can take legal action against them.

Black hat hackers may sell your data to a third party or change security settings from inside to have permanent access to disrupt the system.

Gray Hat hackers are computer programmers who hack into a system just for fun. They also act without permission but their actions don’t cause harm or data breach.

White hat hackers are, what we call ‘Ethical Hackers’. They have permission to break into a system. Their job is to prevent black hat hackers from taking advantage of the system’s vulnerability. They use the same strategies as that of black hat hackers in a reverse fashion to identify, stop, and divert hacking attacks.

Ethical hackers check the loopholes as per the demand of organizations. They make sure to bring the exposed info to the company’s knowledge. The developers or cybersecurity engineers may not notice some problems in their codes due to working on them every day. Nonetheless, Ethical hackers come with a fresh perspective. Hence, they are more likely to catch problems spot on.

Ethical hacking is also termed as ‘Penetration Testing‘. There are three basic types of pen-testing.

Black Box penetration testing is the first level of the pen-testing. In this case, the penetration testers have no knowledge of the internal systems, source code, or applications. They only have access to publicly available data. The findings at the end pinpoint the areas that are exposed to someone outside of the network.

The familiarity with automated scanning and manual penetration are must-have for black-box pen tester.

Gray Box testers have some knowledge about the systems. They have access to user-level data. Besides, they are provided the info about the architecture and design of the network. This type of testing is more efficient and effective in the long term.

Gray Box tester should have full knowledge of gauging network security with dynamic analysis and other strategies.

This is the complete opposite of black-box testing. Users are given full access to everything from the developer’s end. They have knowledge of source code, architecture design, and documentation.

White box testers often find it troubling to gauge vulnerabilities with a plethora of data at hand. However, the eventual assessment is more comprehensive and guides developers about subsequent actions for the protection of the network.

How to Learn Ethical Hacking?

Ethical hacking sounds like a fun job, right? As the concerns of cybersecurity and hacking attacks rise, so does the demand for ethical hackers. The number of unfulfilled cybersecurity jobs in 2021 will reach 3.5 Million.

There are many paid courses and certifications available to learn ethical hacking. For becoming an ethical hacker, you need to have the following things in you:

Hacking is a skill. It doesn’t need a degree. However, organizations prefer hiring individuals with certification for ethical hacking jobs. It validates the skill in the field of security and can increase your knowledge with formal learning.

We are living in the age of Information Technology. With the advent of the internet, all sorts of sensitive information of individuals and companies is now found in cyberspace. Furthermore, the COVID-19 pandemic has forced businesses to shift the maximum of their operations online. Resultantly, the need for protection against hacker attacks has increased. There never has been a more excellent time to learn ethical hacking. Learn today and land the best job in the tech community.