Mobile
Halkaedurood
Halqa e Drood is based in Bahria Town Rawalpindi/Islamabad working to promote drood o slam, love, reverence and obedience of our beloved Prophet (Peace Be upon Him) and true teachings of Islam with peace, harmony and education mainly engaging the residents of Bahria Town particularly for spiritual and moral uplift of youth.Vigorously pursuing its well-defined objectives and spreading its comprehensive and all-encompassing sphere of activity, including welfare, education, promotion of love culture and spiritual uplift all over the town, it is probably one effective non-political, non-sectarian non- governmental organization of the residents. Since its establishment on 12th February 2016, it hrapidly grown and, within less than 3 years, its network has expanded to more than 300 members and continuously increasing.
View All Projects 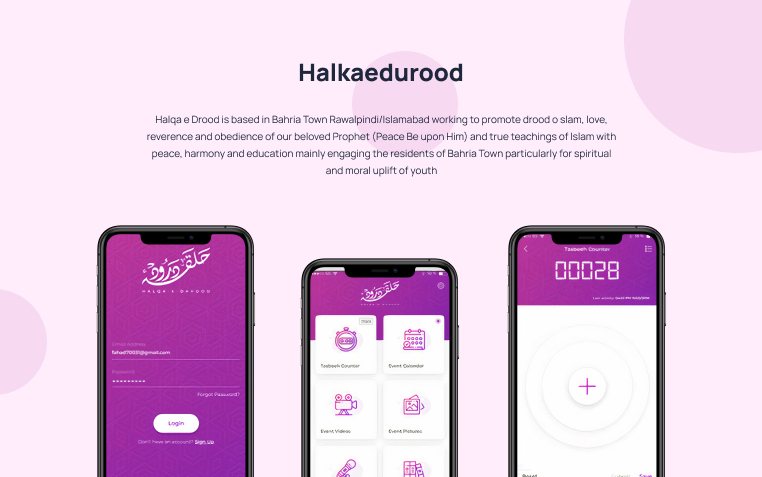 Halkaedurood
Before Halka e Durood application, events on specific calendar dates were informed through print media distributed on the mosque entrance gate and announcements by the mosque on speakers.
View Live Website

The Halka e Durood application has a very user friendly interface so that a user does not have any difficulty of getting all up-comming halqa e durood events on application calendar, in leaving and joining an event, read tasbeeh, submit tasbeeh, show his tasbeeh status, read books, listen audio & video lectures, view pictures, get direction from map. 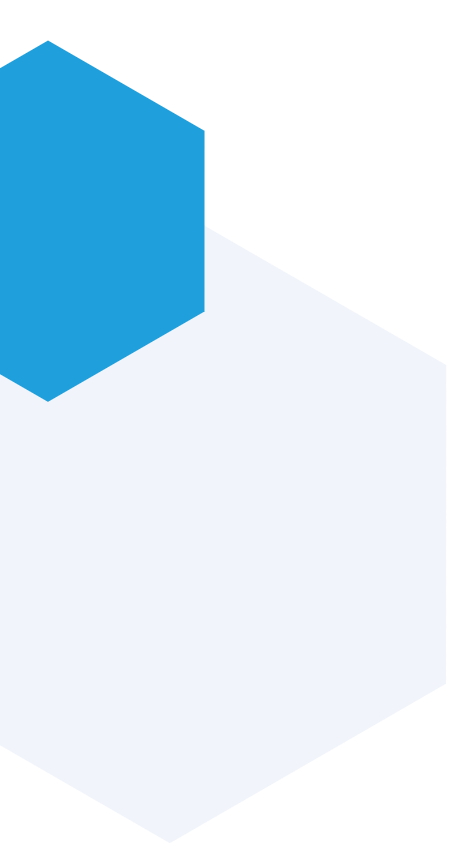 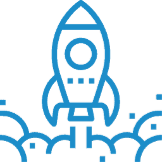 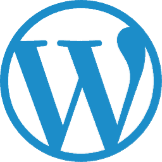 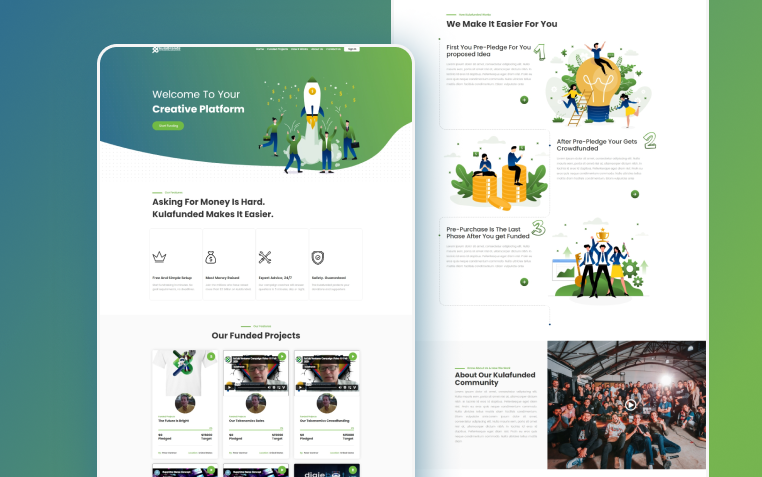 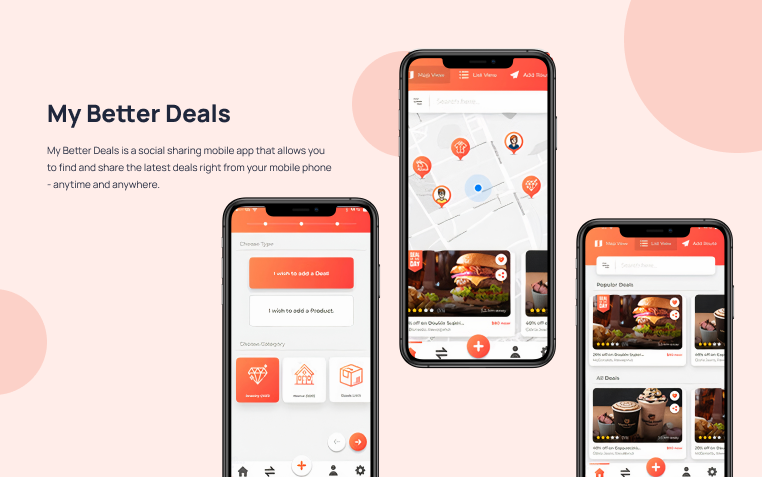 Web and IT Solutions Outsourcing

No matter what the size of your business is, we have the IT outsourcing solutions that you need. We provide a wide variety of services from simple task management to complex project management. We have genius and talented designers, programmers, and marketing executives so to lead our clients in their web ventures.

Does your business need an iOS or Android app? Hire our mobile developers to create innovative and user-friendly custom mobile applications at an affordable price.

Share your requirements with us and hire a remote SAS developer from our talent pool of handpicked developers. We have the ideal candidates with the expertise to translate concepts into algorithms.

Blockchains are emerging trends for businesses. Hire a remote blockchain developer who will understand the needs of your business and develop a decentralized blockchain solution.

We provide CTO services to entrepreneurs. You give us an idea and we execute the product. A full-time Chief Technical Officer and his team work on different tech stacks to bring your idea to life. 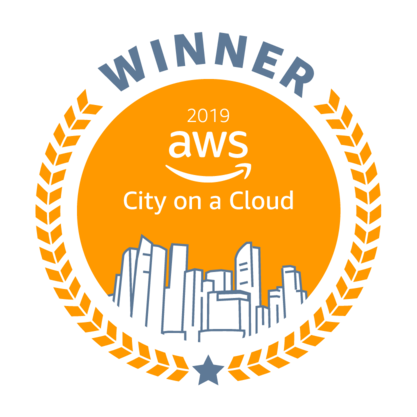 We developed an innovative home safety application in 2019 that ended up winning Amazon Web Services Award for Innovation in 2019. 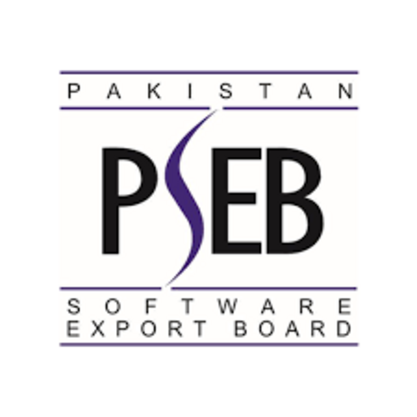 We hold Pakistan Software Export Board (PSEB) certification as a registered IT Company.

Vizz Web Solutions is certified with PSEB, a Government body mandated to promote Pakistan’s IT Industry in local and international markets. 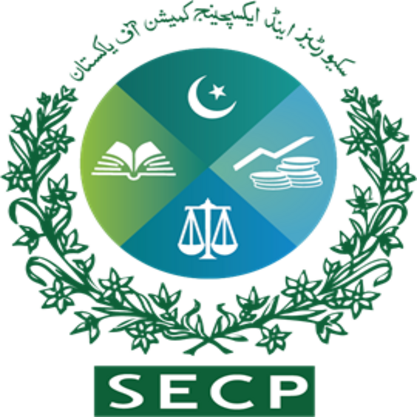 Vizz Web Solutions is operating as a legitimate Software development company registered with SECP as a regular tax filer. 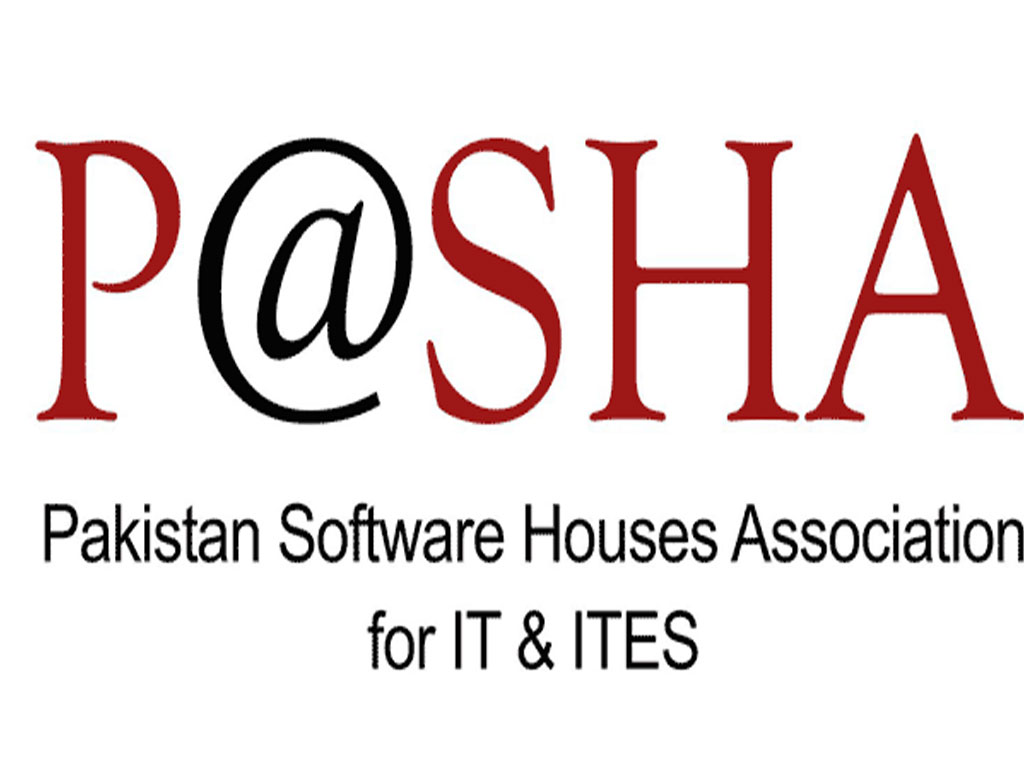